Unlike many of our partners deliberate career choices, Keith actually became an accountant by accident when his father signed him up at a local agency before his summer holiday from school and a position came up at a small local firm. He ended up working there every holiday from then until he graduated from Edinburgh University with a degree in Maths & Statistics.

It was at this local firm that he undertook his training before moving to a firm in the East End where he was made a salaried partner. However he felt that opportunities there were limited so took an audit manager role at Barnes Roffe. An opportunity for a tax partnership arose in the Dartford office about four years later – the only problem was that he needed to qualify as a chartered tax advisor, so had to go back to college after about ten years off formal exam training!
There are some things that are more memorable in our partners careers than others and Keith has definitely got some of the most memorable experiences. One such occasion was when he accidentally tipped a jug of water over a complete set of leather bound ledgers, which had then to be propped in front of a couple of fan heaters to dry them out. However deciding that the team should still sound as if they were busy – they spent the rest of the morning tapping out nonsense on a couple of Olivetti adding machines. Fortunately no-one looked in on them! 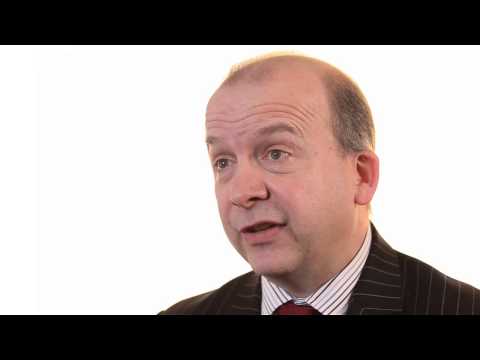 "We have worked with the Barnes Roffe team on the day to day running of our business for some time and have always found them to be both efficient and friendly."
Drama Studio London
"Their personal service is what makes them stand out from other accountants."
Westin Gourmet
"A great service at a cost which is competitive and represents real value for money"
Westex Group
"A bespoke team of professional and friendly people that look after my tax affairs."
Unitrust Protection Services UK Ltd
"An integral part of our finance team working closely with us on all aspects of all the business."
Ticco Foods & Bindi GB Limited
"Barnes Roffe enabled us to be more tax efficient, and take the business forward to the next level."
Rapid Platforms Ltd
"Their free e-mail topical tips and regular seminars offer real help to my business."
QX Services Ltd
"For a truly personal approach and great business advice, speak to Barnes Roffe."
Premier Decorations
"Barnes Roffe have always been on hand to lend their advice and expertise"
MoreNiche
"Barnes Roffe offer fantastic advice and helped us improve our business"
Livett Launches
Read all Testimonials
Contact Us