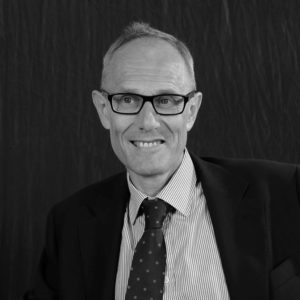 When Mario originally joined Barnes Roffe in 1981, we were a much smaller firm with a 4 partner office in Holborn.

His favourite memories of the firm include his old team manager, Captain Norman Jolly, initiating a ‘hands-on’ stocktake meaning Mario & his colleagues having to trawl around Peanut Factories, Petrol Stations and Manufacturers of Knicker Elastic!

These days is not quite so exciting (!), Mario tends to now specialise in merger and acquisitions work rather than peanuts and pants.

Outside of work Mario is a keen family man, with 4 children. He also keeps active in many other ways including: running marathons, being a member of Gravesend Running Club, holding a private pilot’s licence and sharing in a flying syndicate. 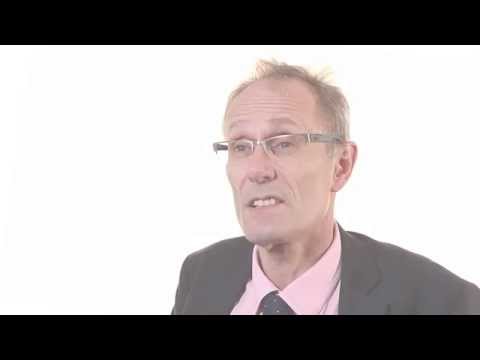 "We would recommend Barnes Roffe to any other business as they are not only extremely professional in their audit role . . ."
Plane Saver Credit Union
"This is the third year that Barnes Roffe and their team have carried out the audit – and every year it gets better!"
Data & Marketing Association
"We have worked with the Barnes Roffe team on the day to day running of our business for some time and have always found them to be both efficient and friendly."
Drama Studio London
"Their personal service is what makes them stand out from other accountants."
Westin Gourmet
"A great service at a cost which is competitive and represents real value for money"
Westex Group
"A bespoke team of professional and friendly people that look after my tax affairs."
Unitrust Protection Services UK Ltd
"An integral part of our finance team working closely with us on all aspects of all the business."
Ticco Foods & Bindi GB Limited
"Barnes Roffe enabled us to be more tax efficient, and take the business forward to the next level."
Rapid Platforms Ltd
"For a truly personal approach and great business advice, speak to Barnes Roffe."
Premier Decorations
"Barnes Roffe have always been on hand to lend their advice and expertise"
MoreNiche
Read all Testimonials
Contact Us